The Sacred Masculine – A New Man For A New Earth

The Sacred Masculine – A New Man For A New Earth

Last night I was watching an action movie and noticed how the basis of the story-line was similar to so many other films that are all about action, adventure and the current paradigm of what it is to be a man.

In short the story-line was that the man loses his woman (usually in extremely unpleasant circumstances) and without the love of his life he becomes a lone wolf that is obsessed by his work which usually involves inflicting pain or death on others.

It horrifies me that this is the message that boys and young men are repeatedly bombarded with in subtle and not so subtle ways. This type of man is strangely seen as something to aspire to. It is a man who shows very few feelings apart from a sort of righteous anger. His communication is very limited and of course not only does he not show emotions but he never talks about them. In my mentoring work with young men over the years I have observed a similar pattern. Many young men struggle to speak of or express feelings and often the result of all the pent up emotions inside them is that at regular intervals it overflows like a shaken bottle of fizzy drink which has had the top unscrewed. In this destructive state they usually inflict violence on others, smash their rooms up or punch walls etc. to inflict pain on themselves. Other times this uncontrolled anger manifests as self harm through cutting or stealing a car and driving dangerously. Another coping strategy to deal with this reservoir of unexpressed feelings is taking drugs. This was my chosen ‘medicine’ as it helps numb and anaesthetise the discomfort that is always present in the periphery of awareness.

In the movies, despite his strange and Neolithic behaviour this type of man is often portrayed as desirable to the leading woman in the story, who her-self seems to be as devoid of a healthy range of emotions as he is and is little more than a man in a ‘sexy’ female body! These movies subtly encode this message into the psyche of our young men, women and those not so young men who are for the most part just boys in men’s bodies.

But the other thing that stands out for me, is that this story is also a telling of the myth of our time. Just as the ‘hero’ in the movie lost his lover so has modern man lost touch with his feminine he has lost the ability to feel and be love. The masculine / feminine twin flame within most men (and women) is totally out of balance and distorted. What remains of the healthy masculine is but a thin strand of what it really means to be a whole and healthy man; much of his masculine has become toxic and the denial of his feminine principles and qualities means that he is a stunted, ghost-like self which is a fraction of his full sovereign and sacred potential.

Without the balance of the feminine, of the heart, of the ability to own , express and feel more fully man is lost and so he continues to inflict pain and suffering on others and the planet. Instead of becoming a protector and the honourer of life he becomes the defiler and destroyer, an agent of death and suffering.

This is why I believe that the time of Sacred Masculinity has come. It is the time for a new definition of what it means to be a warrior. It is time for a man who has the courage to make the epic journey back to his heart so that he may feel and awaken to the fullness of life; the man who knows that all life is sacred; the man who knows that everything is connected and that as he does to another he does to himself. Now is the time for a new type of hero for this movie we call Life. It is the time of the Sacred Masculine – a new man for a New Earth.

If you know of a young man who is ripe for some mentoring you can find out more about my online sessions here:

Working Toward Divine Union of Sacred Masculine and Feminine

We know unequivocally that the return to peace and love and communion between man and woman is a key part of creating 'the more beautiful world that our hearts know is possible' perhaps for our selves but more importantly for the children and the generations to come. But where do... read more 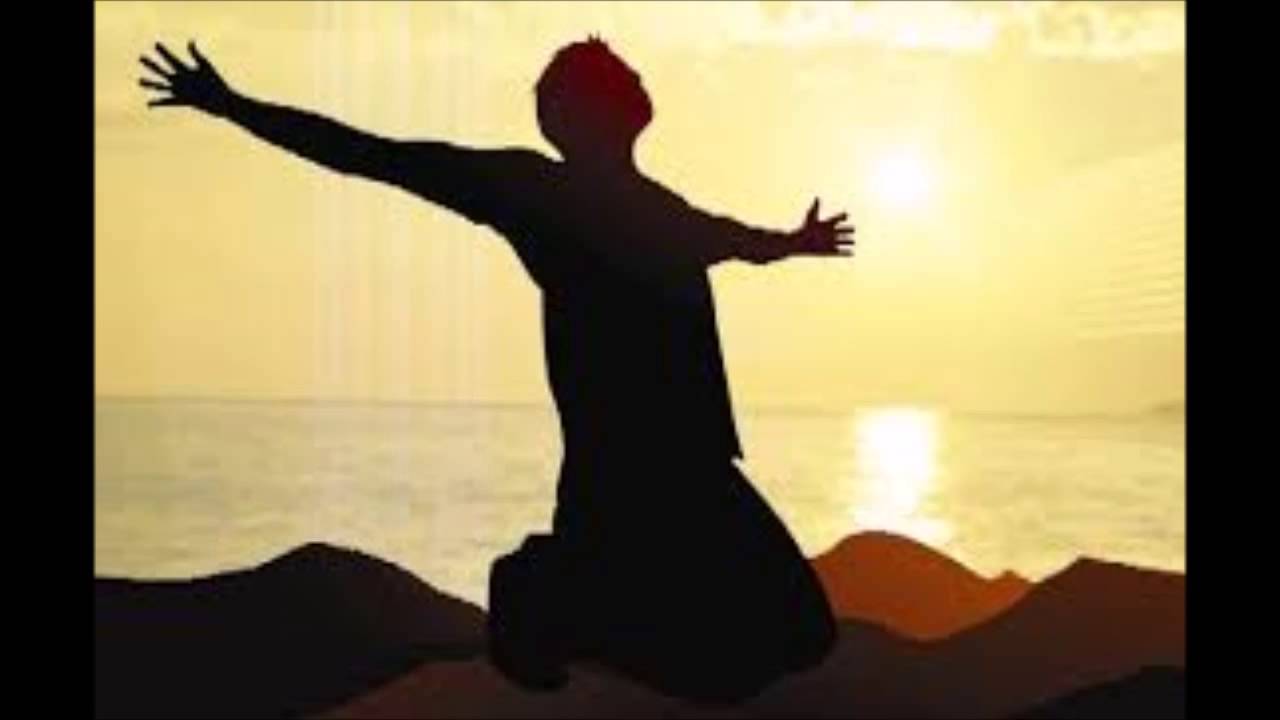 Do you ever feel so full of gratitude and awe at the miracle of this Life that it feels as if you will burst from the vibrating pressure of white fire that burns within your chest? Do you ever marvel at the magic and beauty of these senses that we... read more 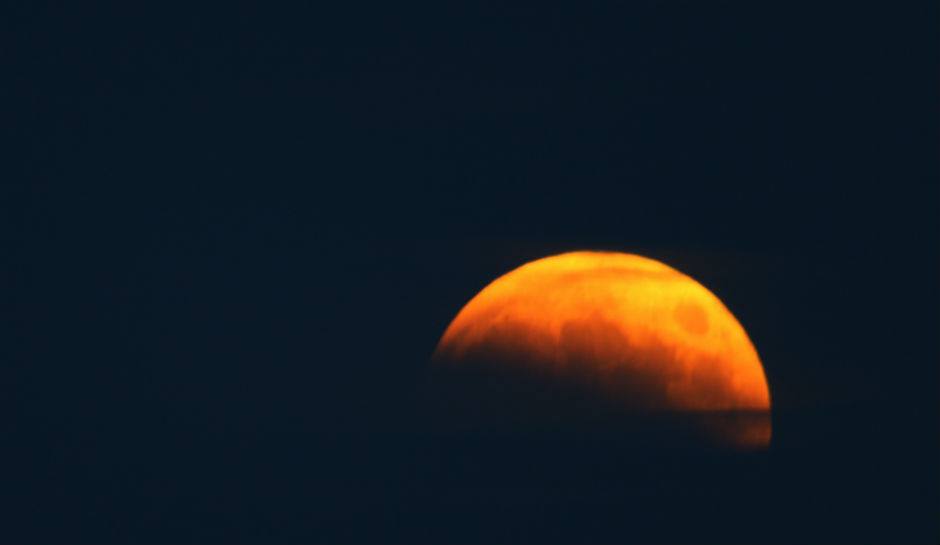 So here we are again you and I fair lady of the night. Again you have slipped into my bed naked save for your silvery splendour. What is it you want from me? Why is it that you cast your full glance upon me And insist I do not sleep but instead that... read more

THE TRELLIS, THE ROSE AND THE WEAVING OF THE DIVINE MASCULINE AND FEMININE…