Sacred Masculinity and role models for our young men 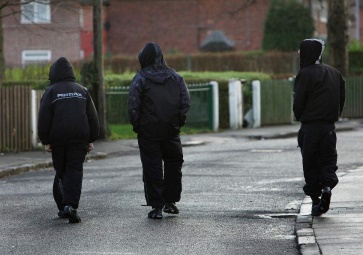 Sacred Masculinity and role models for our young men

Yesterday was my last mentoring session with James (not his real name). I have been seeing James for an hour and a half every two weeks for over a year. Now the funding has run out as he has finished school and moved on to college. The primary objective of the mentoring was to prevent him from being expelled from school. We achieved that at least.
I am sad that I won’t get to see him anymore but he knows that he can call me any time if he wants to talk. He probably won’t. None of the many young people that I have worked with over the last 20 years ever get back in touch. They just disappear and I can only hope that some of the seeds that I have sown will take root so that they may grow strong and healthy and even perhaps flower.
James is no angel. He hangs around in the gang scene, listens to gang music and wears gang clothes. He is addicted to cannabis. It helps his anxiety and his back pain and helps keep him numb and distracted from the shadows of his past that haunt him.
He was fostered by the mother of his best friend and so has been very lucky in this respect. He was taken from his own mother and separated from his siblings by social services eventually when his step father slammed his head in a door as a punishment. He was about 11 years old at the time. This incident was the last in a series of violent abuse that James had suffered. His father has been in prison for most of his life.
I don’t know what life has in store for James but I know the road ahead will not be straight forward. It’s hard to break the cycle of drugs, crime and violence that is his daily life and all he really knows.
In our time together we would always go to a cafe and have a full English breakfast. It felt important to me to share food, for me to offer him some physical nourishment as well as emotional and spiritual. I do this with most of my mentees. While we ate we would talk and I would catch up on what had been happening since we last met. I would offer guidance here and there but try my best not to judge. After we would go for a drive. James would be in charge of the stereo and we would invariably listen to gang music … loud! I didn’t challenge him too much about the lyrics. I know the music is a form of self harm, the pain in the lyrics makes James feel that it is not just him, that he is not alone and the songs sing of feelings etc that he is not able to express himself.
It seems primarily important when we work in a therapeutic way with anyone that we accept them as they are. James says he has listened to hundreds of people who have tried to change him and fix him and put him on the right path. He listened to me when I did challenge him because most of the time I accept him as he is. I never told him to stop smoking because I did the same thing when I was his age. I was stoned for 10 years until I was ready to begin exorcising the pain of my childhood.
Anyway I feel that it is important for me to do what I can, as an awakening man, for James and the other young men that I mentor face to face or via video call. The children are the future. They are growing up in an environment that is far from the optimum conditions for health, self esteem and happiness. When we heal ourselves we help the young people that we come into contact with. As Bob Marley said ‘you can’t blame the youth.’ They are a product of our dysfuncional society. It’s just as well that the old is crumbling and the new is rising for the sake of all the innocent children across the planet.

So I asked James to write a few words by way of recommendation to other young men and this is what he wrote. Not the kind of thing you would expect really from a tough gang member, criminal, drug user!!

‘I highly recommend miguel dean mentoring sessions as they are very useful for young persons such as myself going through family trouble, abuse, bullying, anxiety and any other issues or even just to chat. miguel is genuinely the nicest man I’ve ever met and I hope more people reach out to him as the sessions are extremely useful – miguel thank you so much mate I have found great value in the sessions and I will never forget the lessons you taught me thank you thank you thank you’

Bless him and all the children. 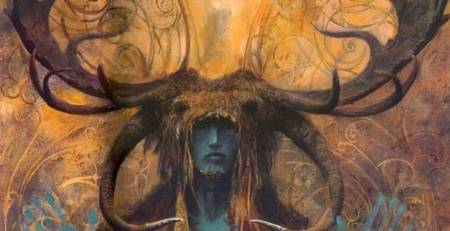 Well...I am the deep dark primal energy that resides within the earth and that which arises from the hidden depths and wild realms within, which for too long have been forgotten. I am he who walks the wild places within and without as guardian and protector of all that is... read more 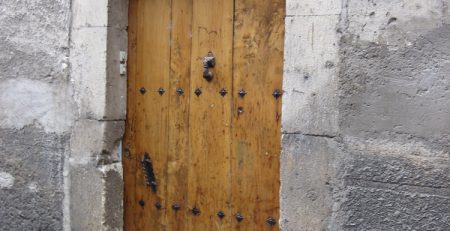 The moon had waxed and waned and time had slipped away down to the ocean and my leaving you has been a great liberation. And yet the day came when I missed you so much and I wanted you to know, so I wrote and told you. And there was a... read more 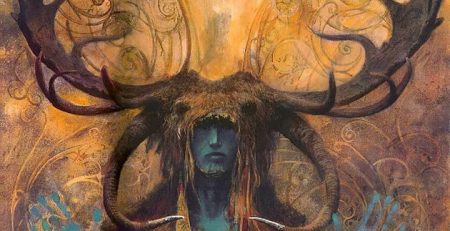 A message for human men from Herne The Hunter, The Horned God and Lord of the Forest and Wild Places.

What do you see when you see my image here? Does my appearance alarm you? Do not be alarmed it may just be that you see my power, my primal energy which for too long has been abused and twisted and wielded over others rather than being used to... read more