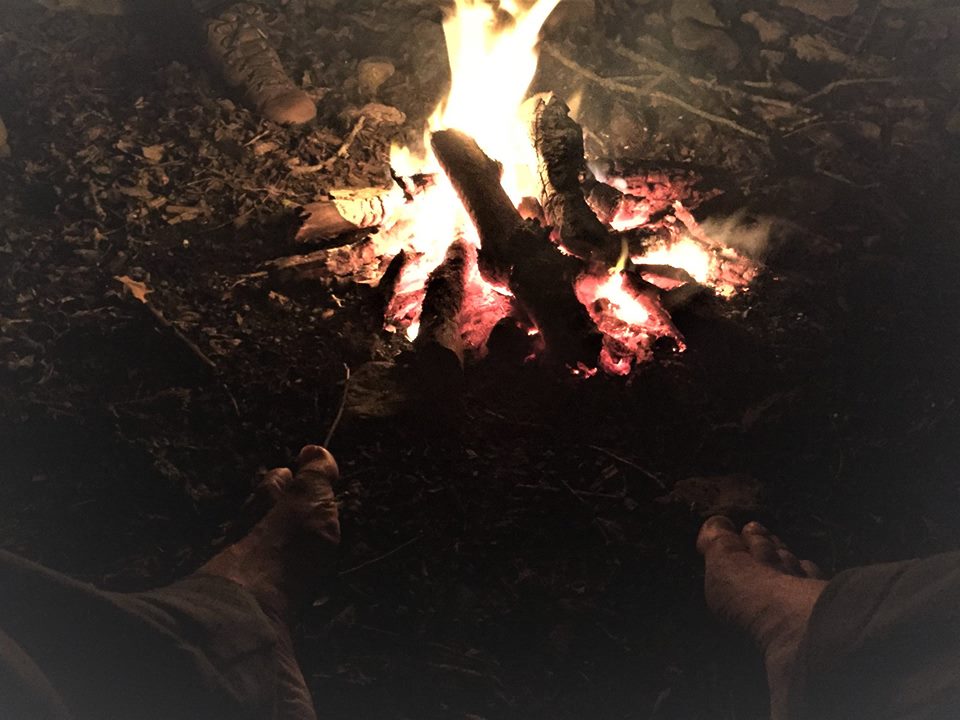 Last night four friends gathered, as they do four times a year, and made their way through the woods as the last of the daylight faded.
They arrived at the round, natural hollow in the earth amongst half a dozen yew trees and prepared their fire.
The sacred space was honoured and the fire was lit.
They sat in silence for a while, alone and together with their thoughts and feelings while the darkness wrapped itself around their backs.After a short while the first of the friends broke the silence to speak of what was alive in them and what was asking to be shared.
The other three listened in silence.
When the first was done a short silence ensued until the second of the friends was ready to share. This continued until all four had spoken their truth and shared from the deepest place inside.
No conversation, no comments just heart felt listening and silence.
All the time the fire crackled and flickered, fed occasionally by some wood added to the embers and flames and the yew trees watched. Alchemy weaved and caressed them while they sat on the cool damp earth.
When all had spoken they shared a few words and gave offerings to the fire before making their way back out of the woods to share some food and warmth and mulled cider.
In three months time they will meet again. 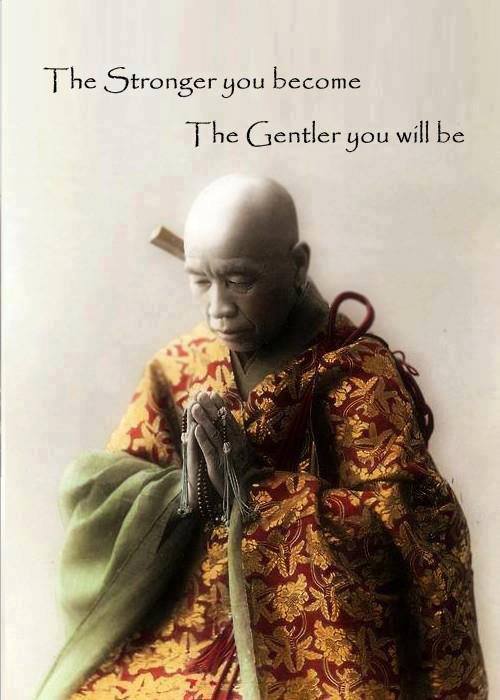 The further you travel this path, this journey back to Love and Truth the more paradoxical everything seems to become. My experience is that that the doorway Home is through the heart. I heard many years ago that the greatest journey that we shall ever make is the journey from... read more 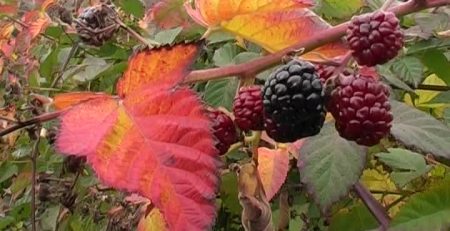 The brambles, with their spiky tendrils now offer their sweet blackberries too. Which will you choose? What path will you take now that you have arrived here? What treasures of heart and mind have you harvested these long summer days? What roads have you traveled with sunshine and rain, through the labyrinth of... read more 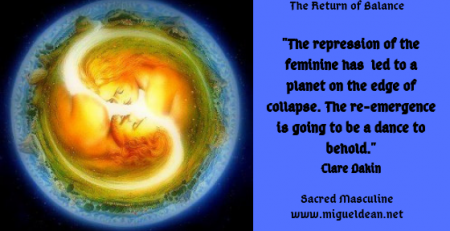 The Time of Balance

The union of the twin flame divine masculine and feminine energies is NOW! We are in eclipse season. The sun, the moon, the earth, light and shadow are all moving and merging in their cosmic dance and that dance is taking place within each and every one of us. The... read more