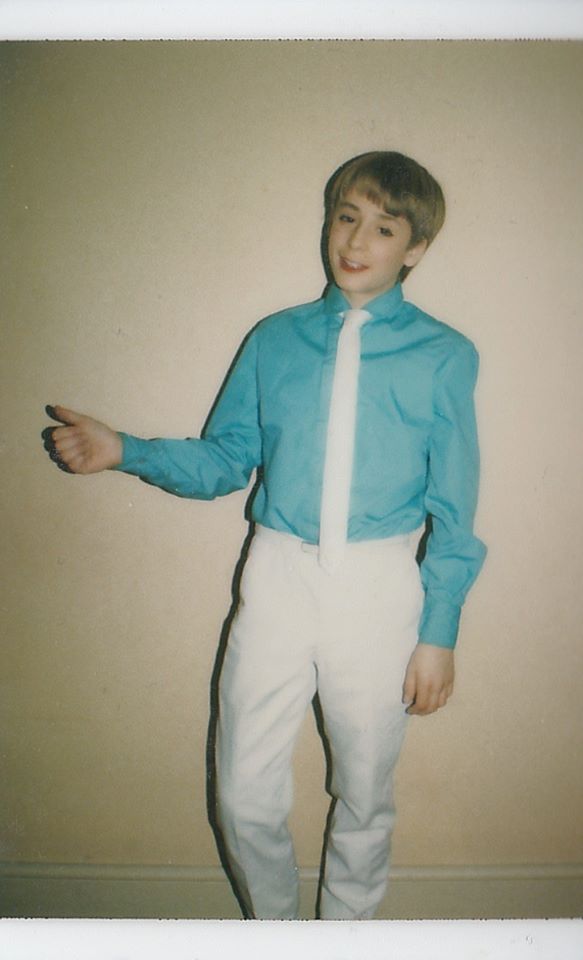 Yesterday I was interviewed for the powerful Illuminated Man Summit which is all about Rites of Passage and authentic masculinity.
The last question that he asked me was one which I have been asked before but for some reason it touched me extra deeply and I found myself momentarily engulfed in a wave of emotion and my eyes teared up.

He asked me::
‘If you could go back into the past and visit the boy Miguel, with what you know now, what would you say to him?’

I don’t recollect everything I said but I know the first thing I said was that I would wrap him up in my man arms and give him a massive bear cuddle and I would tell him that it’s all gonna be just fine.

In the photo above I guess I was about 14 years old. I was dressed up for my part in a drama production called The Dracula Spectacular. I guess I look like an average kind of boy having an average kind of middle class life.
But I know I was extremely nervous, unsure of myself and anxious and scared all the time about the abusive atmosphere at home that pervaded my childhood.
There is something very paradoxical about the sacredness of our personal stories. It is My story which needs owning and honouring and coming to peace with in order to arrive at a place beyond my story where I recognise that the truth of who I am is deeper and untouched by this human story.

I told my interviewer that I would reassure the child Miguel that he has more courage and strength and resources inside himself than he could ever imagine. I would tell him that he was not alone and that he is always Love and Loved. I would tell him that one day he would understand why everything had to happen the way that it did in order to become the man he would become; ready to do the work that he was born to do.
So I am very grateful to the question and being given the opportunity to give a big hug, some tender parenting and reassurance to the little boy who will always reside inside me.

What would you say to your little boy or girl if you could go back (which you can any time) and speak to them?

It’s a powerful exercise.
As in any marriage the successful marriage of the inner divine masculine and feminine is dependent on taking good care of the children! Today is a good day to honour and Love the child within. 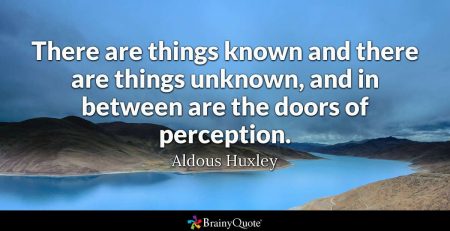 The Door is Open But Will You Step In?

What we perceive with our five senses of touch, smell, sight, taste and hearing is just the very tip of the ice-berg. There is much more ‘going on,’ much more data available in each moment than we can experience with the limitations of these human senses even though they... read more

I love walking on my hills whatever the weather. I love watching the turning of the seasons. Seeing the landscape change, as it is beginning to now, from vibrant greens to various shades of orange and brown. As the leaves come to the end of their short life and... read more 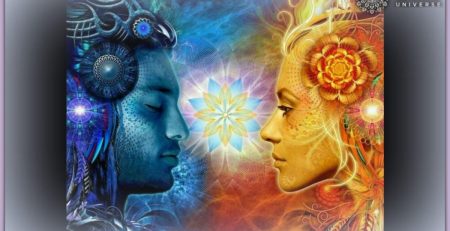 THE TRELLIS, THE ROSE AND THE WEAVING OF THE DIVINE MASCULINE AND FEMININE…

Regardless of whether our consciousness resides within the form of a man or a woman, both are a swirling, spiraling blend of masculine and feminine energies which can be illustrated as a three dimensional yin yang in perpetual motion, expanding and contracting and in one moment fixed and rigid... read more