Meet Me On The Bridge

Meet Me On The Bridge

They met on the bridge and he held her tight and she held him. They were two as One and the earth span and the birds sang and the white clouds raced over the vast, blue, blue sky.

When they were ready they walked over to the edge of the bridge and looked up stream at the clear water flowing, gurgling, singing gently to itself.

They had made a pact. That they would surrender everything to The River of Life and let go to the Great Mystery beyond the doors of perception and the small puddle mind.

One at a time they carefully and compassionately took their fear and held it in their hands and looked deep into each others eyes. When they were ready they placed their fear on the wall of the bridge and turned to face themselves in each other again.

This time they took their love and tenderly placed it on the wall beside their fear. They had decided to let go of everything. Again they looked deep into each others eyes and without words said everything that they needed to say to each other.

When they were once again ready they stepped forward hand in hand and with their free hands they pushed their love and fear off the bridge and watched it enter The River and disappear momentarily before rising again and disappearing under the bridge.

They ran to the other side of the bridge and waited for love and fear to reappear so that they could bid them farewell and watch them disappear downstream.

After a long time and in no time at all love reappeared bobbing gently in the current but there was no sign of fear.

They watched silently as love dissolved into The River until it was no longer visible. Only The River remained.

They turned and faced each other one last time. Carefully he helped her up onto the wall before climbing up himself.

Holding hands they jumped.
As One they fell and disappeared into the water.

And the earth span and the birds sang and the white clouds raced over the vast, blue, blue sky. 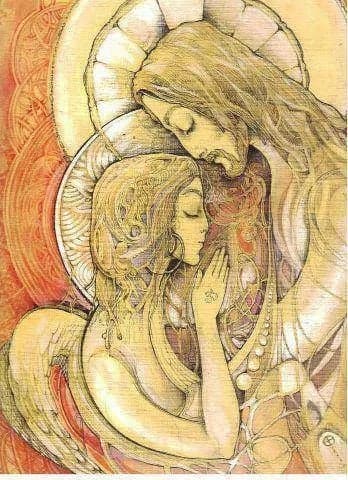 I am a fence to keep you safe. A magic fence that does not constrain you and from which you may leave at any time. No harm can come to you while I surround you.and if you choose I will move with you wherever you go. I am a fence on a high... read more

On Tender, Loving, Vulnerability and Transformation

Let me make it clear that I share what I share because I believe and know of the power in vulnerability. I am well, I am strong, I am blessed, I am exactly where I need to be, experiencing exactly what is needed in service of my own transformation... read more 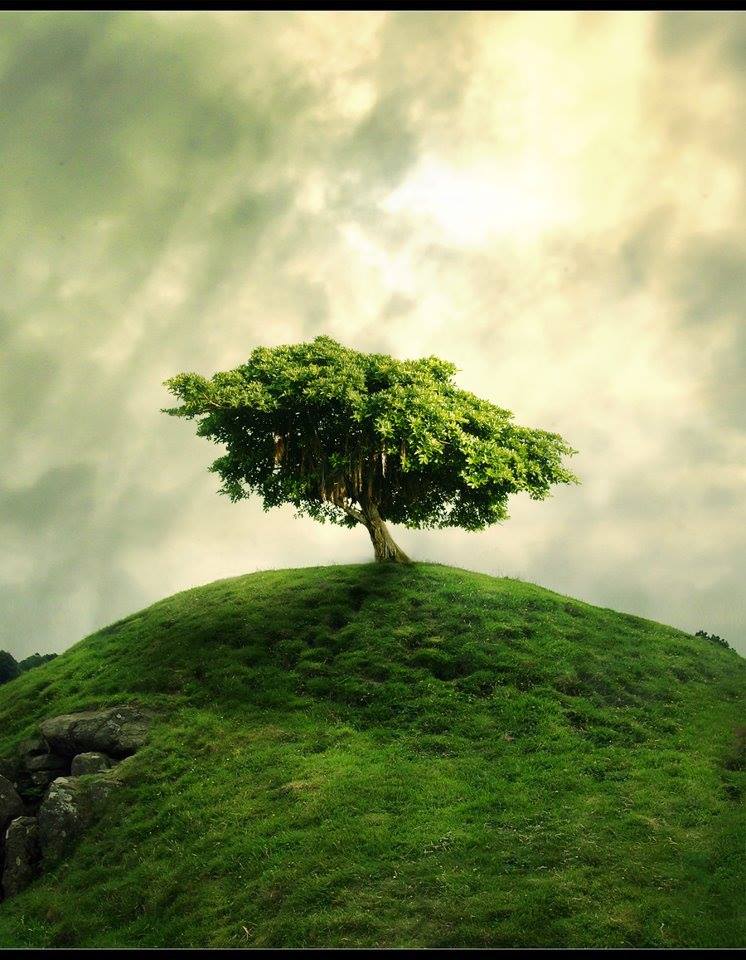 Can you see the tree that stands all alone on the hill? How complete she seems unto herself as you hurry by. But slow down, pause a while and look again. See how her sure branches reach and merge with the light infinity of sky. See how she makes love with the gentle... read more